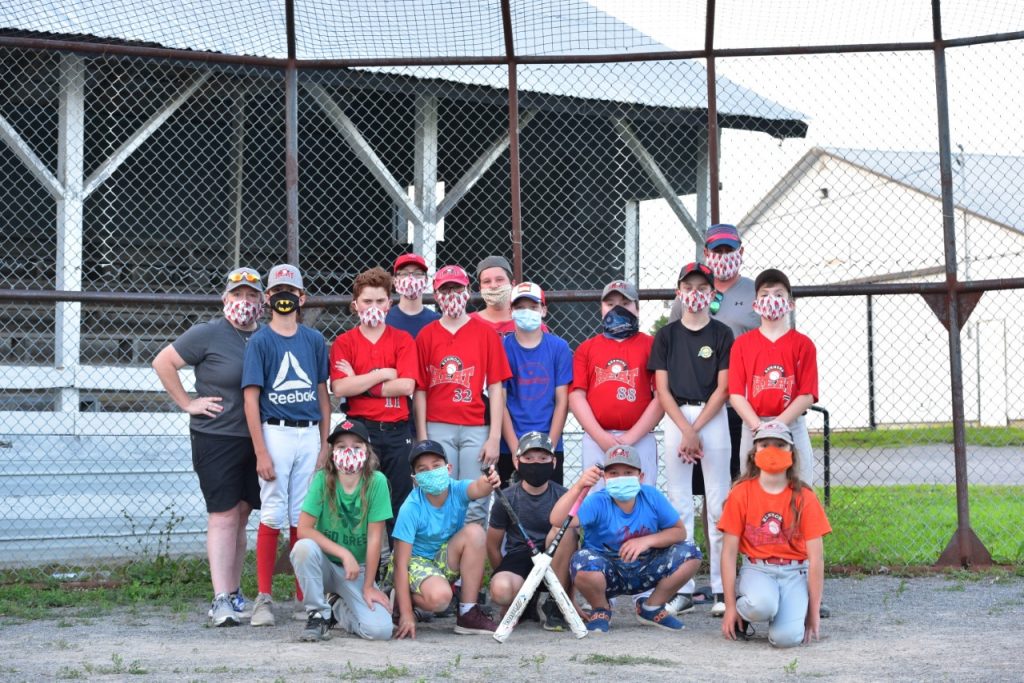 We chatted with Cheryl to learn more about how her team has overcome the challenges of the past year and how she got involved in the #HockeyVacciNation campaign. Congratulations, Cheryl!

How did you enter to be a part of the #HockeyVacciNation campaign?

I have played hockey for over 40 years and as an adult have been insured by CARHA.  I follow CARHA on social media and saw the #HockeyVacciNation campaign.  As a multi-sport coach this has been an unprecedented year for both my hockey and ball teams.  Our kids have missed sport so much, at a critical time in their growth and development.

What charity/organization have you selected for your donation?

I have chosen Rural Ottawa Rampage Softball Association.  Located south of Ottawa our small community has always produced quality softball teams.  We are working to ensure this great sport continues for the next generation.

What team do you coach and how long have you been involved in coaching baseball?

I coach the U14 Rural Ottawa Rampage, a competitive softball team.  I started coaching softball when I was a teenager and out for the season for knee surgery.  Upon returning from University, I took Coaching Courses and coached cousins in the mid-1990s.  For the past 13 years I have been blessed to have coached my own two children; often coaching two recreational teams and one competitive team each season.

Last summer you had success returning to practice and shared a creative way to play exhibition games. How did COVID affect your season and how did you adapt to safety protocols?

Last season was a challenge.  We were unable to use City diamonds but received permission from our local fair board to use their facility.  We initially had to play in a cohort of 10.  Wearing masks at all times, we were limited to drills only.  As protocols eased, we were able to expand our group and include siblings from within family bubbles to have enough players to scrimmage.  Although it wasn’t ideal, it was ball and we were thrilled to be back on the diamond.

How is the team doing this season? Are there different protocols in place?

This season we have returned to the field, initially in cohorts of 10 and then allowing games and practices.  We have partnered with the local community of Stittsville to play exhibition games.  We have travelled to Napanee and southern Ontario for tournaments and are thrilled to be able to represent our area at OASA Provincials.  We still have many return to play protocols in place, including no sharing of balls, equipment, no handshakes, mask wearing in close proximity and of course hand sanitizing.  Kids are more adaptable than you think……they just want to PLAY BALL.

The donation will be used towards training equipment and facility rentals to keep our kids on the field and playing ball.